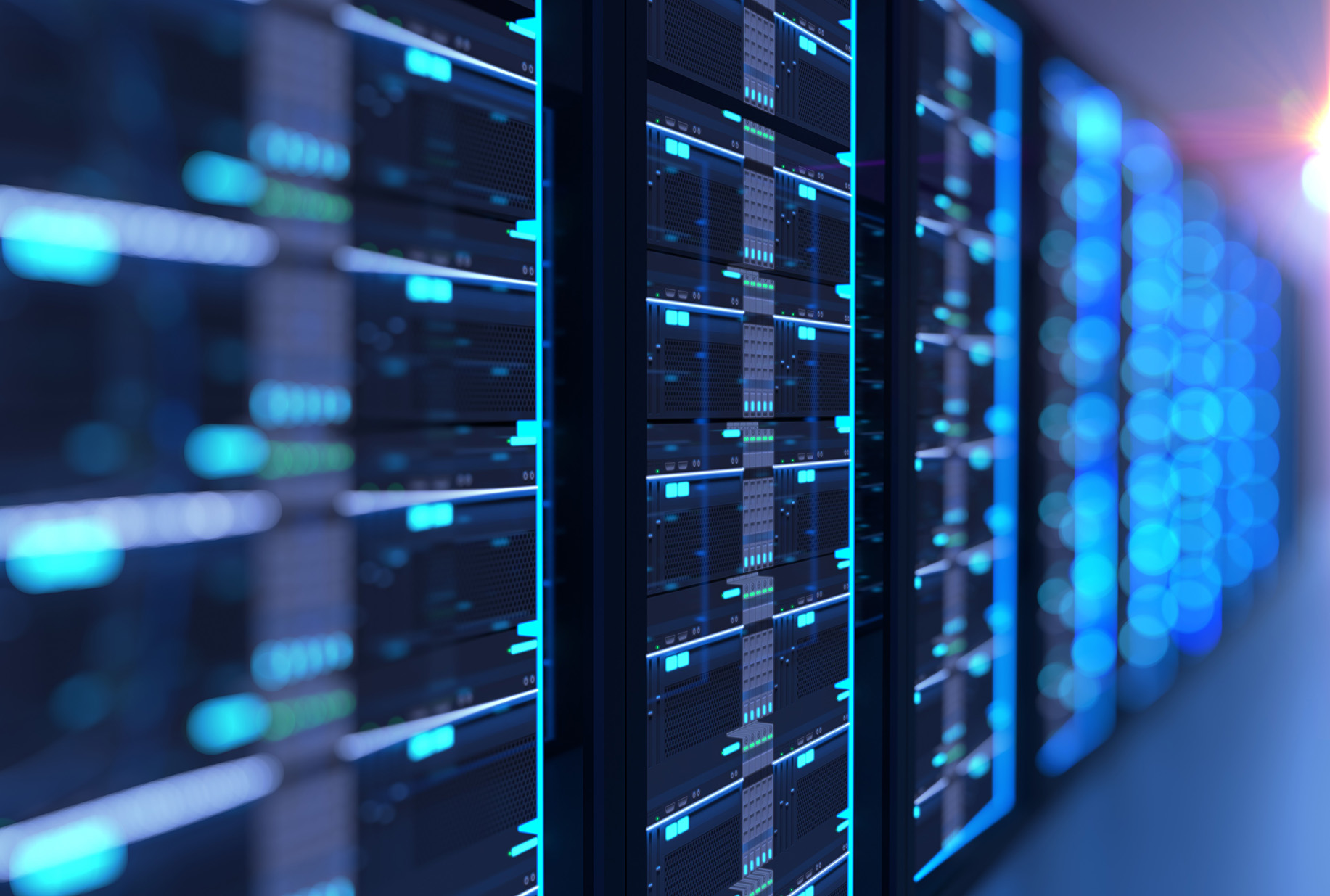 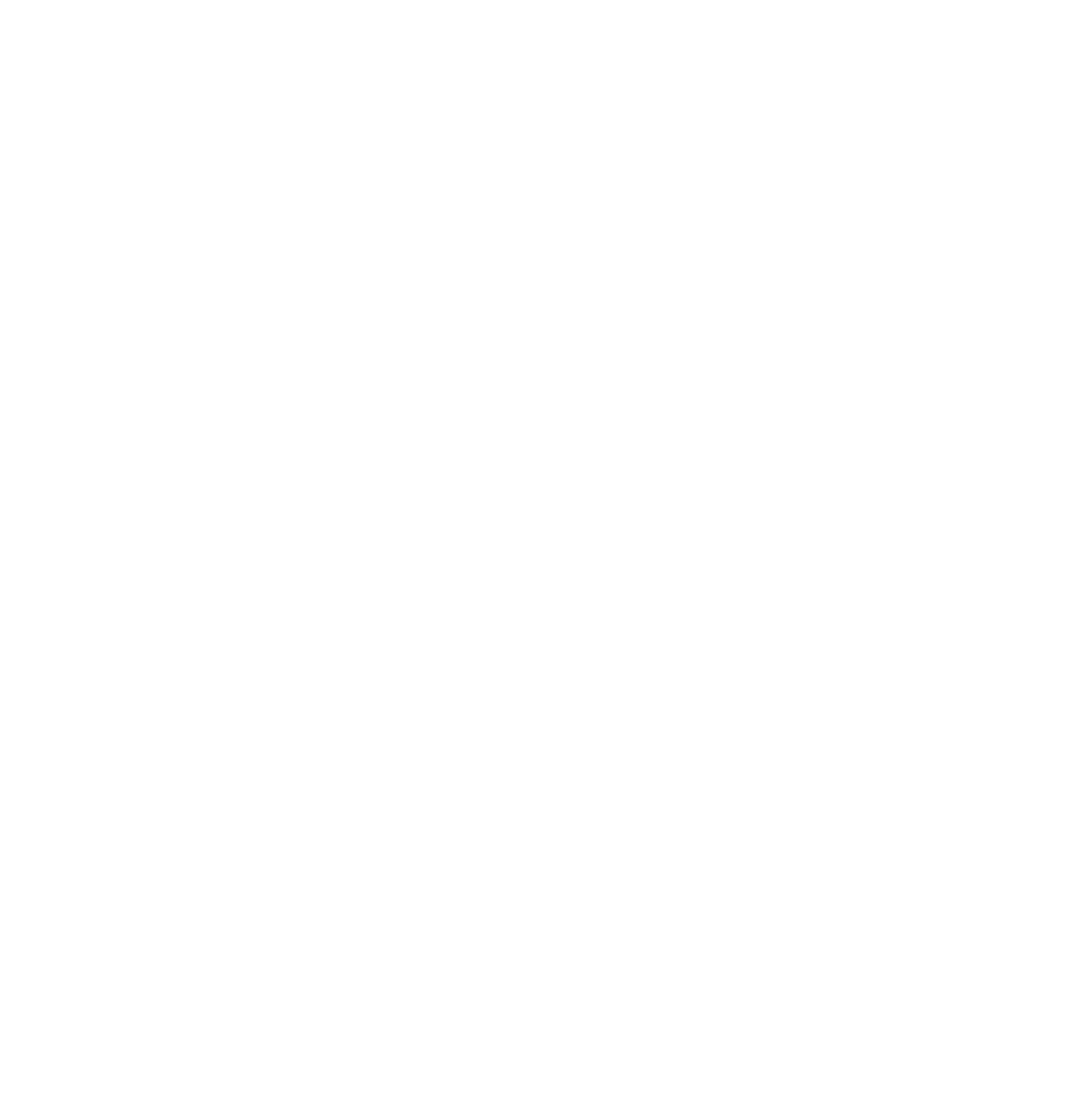 The Disease Management Solutions of TELBIOMED and the corresponding mobile components are based on international standards. The goal is interoperability with existing and newly emerging IT infrastructures in the healthcare sector on the one hand, and with medical sensors and consumer devices on the other.

In order to provide end users with a wide range of standardized components, the system was developed according to the design guidelines of the Continua Health Alliance. This refers to standards such as ISO/IEEE 11073, which as a group of standards defines the components of a system in which vital data is exchanged between different medical devices. It also refers to established technologies such as Bluetooth and Near Field Communication technology.

Since TELBIOMED manages highly sensitive data with health data, the highest security standards naturally apply here, which are used in the course of development and operation.

This website uses cookies to improve your experience while you navigate through the website. Out of these cookies, the cookies that are categorized as necessary are stored on your browser as they are as essential for the working of basic functionalities of the website. We also use third-party cookies that help us analyze and understand how you use this website. These cookies will be stored in your browser only with your consent. You also have the option to opt-out of these cookies. But opting out of some of these cookies may have an effect on your browsing experience.
Notwendig Always Enabled
Notwendige Cookies sind für das ordnungsgemäße Funktionieren der Website unbedingt erforderlich. Zu dieser Kategorie gehören nur Cookies, die grundlegende Funktionalitäten und Sicherheitsmerkmale der Website gewährleisten. Diese Cookies speichern keine persönlichen Informationen.
SAVE & ACCEPT